The #BrainLifeGoals campaign is raising awareness of the impact of neurological diseases by exploring the unmet needs of those living with a brain disorder.

Sharing #LifeGoals has become a popular trend in social media. In this campaign we will put a new spin on the #LifeGoals trend by instead sharing #BrainLifeGoals. These are more fundamentally important things – perhaps to walk without pain, to have access to employment, or to live a life free of stigma.

Patient advocates are encouraged to participate in the campaign by sharing their own wishes alongside the #BrainLifeGoals hashtag.

Patient-based evidence of the burden of living with neurological disorders is at the core of the #BrainLifeGoals campaign.

The campaign provides a platform for patients to share their stories, through which we can improve public understanding of neurological conditions and reduce associated prejudice/stigma.

How to get involved 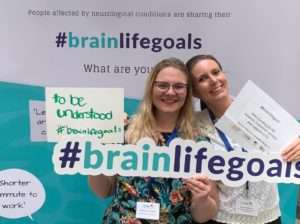 The #BrainLifeGoals campaign will see patient advocates working to highlight the differences between their lives and others.

My #BrainLifeGoals are [insert here – e.g. ‘to find a medication that doesn’t have so many side effects’/’for my employer to understand my condition’/’for my doctor to believe the severity of my symptoms’]

Make sure to use the hashtag #BrainLifeGoals with all your posts! This will allow us to find and share your contributions; as well as letting other people follow all the campaign related activity. 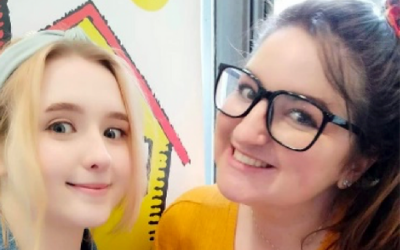 Beth Freeman; Migraine and my #BrainLifeGoals 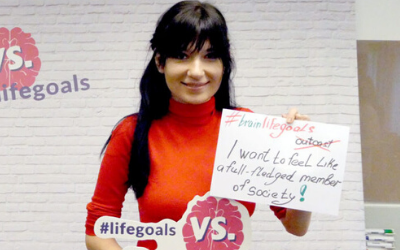 Changing societal attitudes toward people with disability – An essay 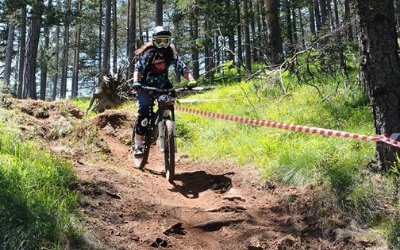 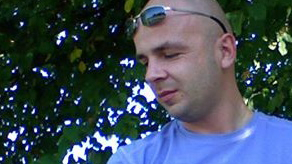 #BrainLifeGoals – Zoran had a stroke while sleeping 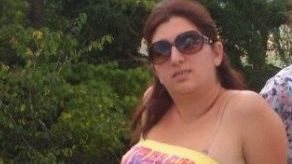 #BrainLifeGoals- A Teenager Who Had a Stroke 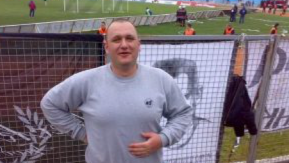 CAMPAIGN MATERIALS/LOGO ARE FREELY AVAILABLE FOR USE BY THE PUBLIC AND PATIENT GROUPS. USE BY COMMERCIAL ORGANISATIONS IS RESTRICTED TO PROJECT SPONSORS AND OTHERWISE PROHIBITED WITHOUT PERMISSION.
IF INTERESTED IN BECOMING A #BRAINLIFEGOALS PROJECT SPONSOR PLEASE CONTACT US.