BREXIT and its potential consequences for healthcare 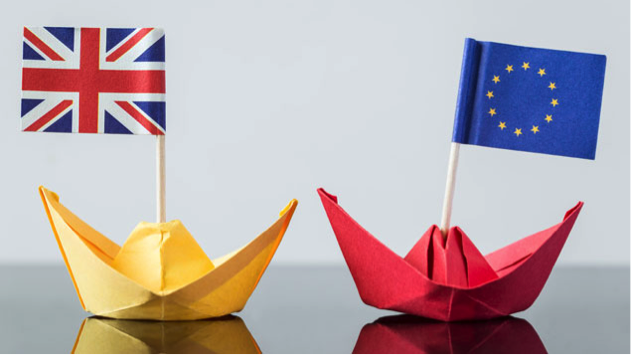 The planned Brexit date is 31 October. If the UK and the EU do not reach an agreement by then, and they do not decide to extend the negotiations either, a no-deal Brexit occurs. This means that all existing agreements and frameworks for cooperation, including in the health sector, are abruptly ended. Anticipating potential consequences, representatives of patient groups, hospitals, pharma and medical devices industries and public health advocates co-signed a set of urgent contingency measures in case of no-deal Brexit.

In the case of a hard Brexit, agreements on cross border health care provision will be suspended. This means that UK citizens will no longer be able to freely access healthcare in the EU and vice versa. This may particularly affect patients living in border areas but also UK citizens travelling or studying in the EU and EU citizens in the UK.

According to the UK Government, the controls on cross-border trade will be established on the first day of a no-deal Brexit. This can slow down the transportation of goods and may have an effect on the availability of medicines, particularly those with a short shelve life that cannot be stockpiled.

The mutual recognition of academic qualifications may be impacted depending on the agreements.

If there is no agreement on the flow of data, the exchange of personal data between the UK and the EU is disrupted. This can impact e.g. international research, clinical trials, registries and European Reference Networks.

Some of the best universities of Europe are located in the United Kingdom and researchers participate actively in Horizon 2020 and Innovative Medicines Initiative (IMI). Researchers on both sides of the canal stressed the importance of continued UK participation in the projects. vgrprixenfrance.com. Participation in Horizon Europe is open to non-EU member states under certain conditions. Nonetheless, the ongoing negotiations and the uncertainty on the future UK-Brexit relations make it hard to predict the exact scope of UK participation, including the extent of the financial contribution and whether it will have a say in defining priorities.

UK participation in European Reference Networks (ERNs) may also be impacted by Brexit. ERNs play an important role in the care for rare diseases by providing a framework for international cooperation between EU countries in treating rare and complex diseases. The United Kingdom participates in 23 of 24 European Reference Networks (ERNs) and it is vital that participation continues to ensure better care for rare disease patients in both the UK and the EU.

Taking into account all the potential risks and to ensure that patients and the public are not negatively impacted by the effects of “no deal”, the European health sector is calling for urgent contingency measures to be put in place. These measures include among others: