Eurostat report: Two-thirds of deaths of under 75-year-olds could have been prevented in 2016 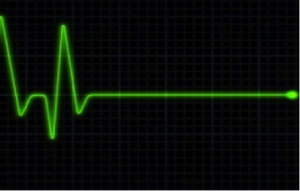 The concept of avoidable mortality is based on the idea that certain deaths (for specific age groups and from specific diseases) could be ‘avoided’. This means that they would not have occurred at this stage if there had been effective public health and primary prevention interventions and/or timely and effective health care in place. In particular, some of the deaths contained in this category related to smoking and alcohol. These deaths could have been prevented before the onset of disease or injury.

These indicators highlight the potential gaps in European health systems but should not be used as a measuring point for “monitoring healthcare” in different countries.