EFNA is starting a new, members-exclusive service, called ‘Policy Bites’ which will bring together policy news of significance and relevance to EFNA and its members. This month, the Policy Bites articles will be available from the EFNA.net website, giving our audience a taste of what’s to come.
From next month, however, the ezine will be delivered to our members only. You can find out more about membership here. 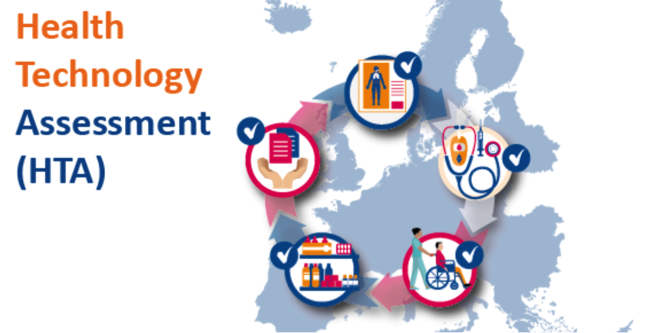 At the beginning of October the EP voted to back legislation for EU-level Health Technology Assessment, under the guidance of ENVI committee and rapporteur Soledad Cabezón Ruiz.

It has been broadly welcomed by many stakeholders. However, while patient participation had been addressed in compromise amendments during the ENVI meetings earlier in the summer and autumn, the proposed legislation is short on providing for adequate patient participation in the EU-HTA co-operation framework.

To address this issue, 14 European patient organisations, including EFNA, have co-signed a Joint Statement to draw the attention of Member States’ representatives to the need of adequately involving patients in joint consultations on HTA. The statements emphasizes that changes need to be made to the legislation before it is adopted to guarantee an adequate involvement of patients in all HTA activities (joint consultations, early dialogues, scoping and assessments), which is essential to help HTA assessors determine the relative efficacy and safety of health technologies. Similarly, in their joint statement, the European Cancer Patient Coalition and European Alliance for Personalised Medicine have expressed regret at the decision by Parliament to reject formal patient organization involvement “as equal and credible members of the Coordination Group” for the new legislation.

Any agreement will need a qualified majority in the Council – which means that 55% of member states must vote in favour practice (basically of 28) which represent at least 65% of the EU population.

Regarding any delays, the MEPs’ vote puts further pressure on the Council to adopt the measures. The mandatory aspects have proved to be controversial with early objections from France and Germany among other member states, although ENVI said that it supports the mandatory uptake of JCA reports and requires that member states shall “use” and “not duplicate” the assessment at national level. ENVI moved to address member state concerns by limiting the role of the Commission to an administrative function, and also extended the transition period for medicinal products to four years and to seven years for medical devices.