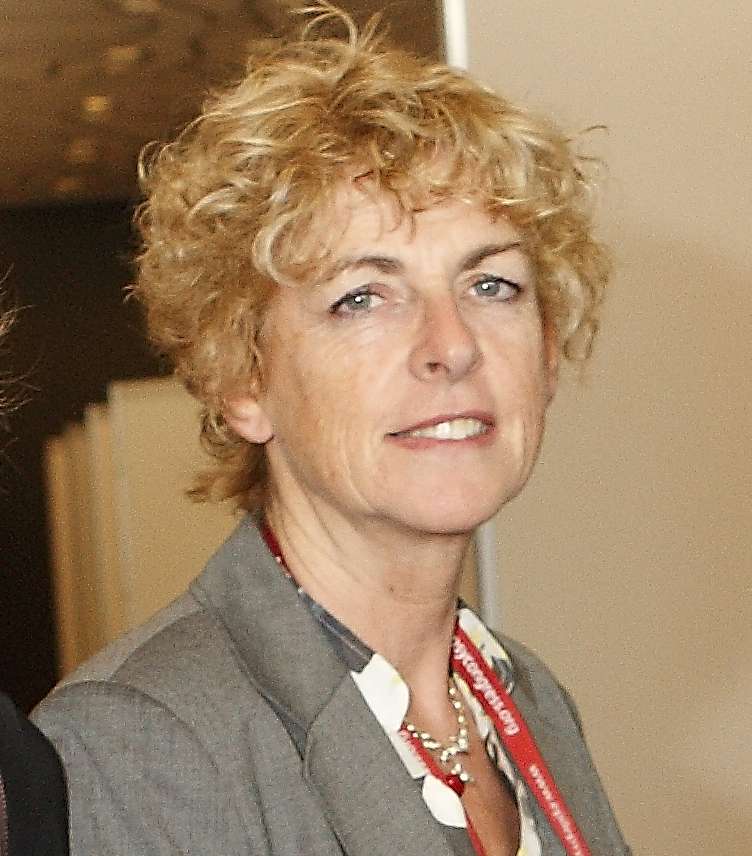 EFNA is pleased to announce that Ann Little has been elected as its new President.

Ann currently works as Executive Director of the International Bureau for Epilepsy.

She takes the place of Audrey Craven who has stepped down after almost four years in the position – during which time she led EFNA in establishing its new strategic direction.

The election took place at the General Assembly of EFNA, held during the 1st Congress of the European Academy of Neurology (EAN) in Berlin.

Ann has worked in the in the European and international NGO field for the past 18 years and comes to the EFNA Board with a wide knowledge and understanding of European institutions. During her tenure at IBE, she has seen the organisation  grow from including 58 member associations to 128 member associations based in 97 countries.