The economy of well-being: European objectives versus national realities 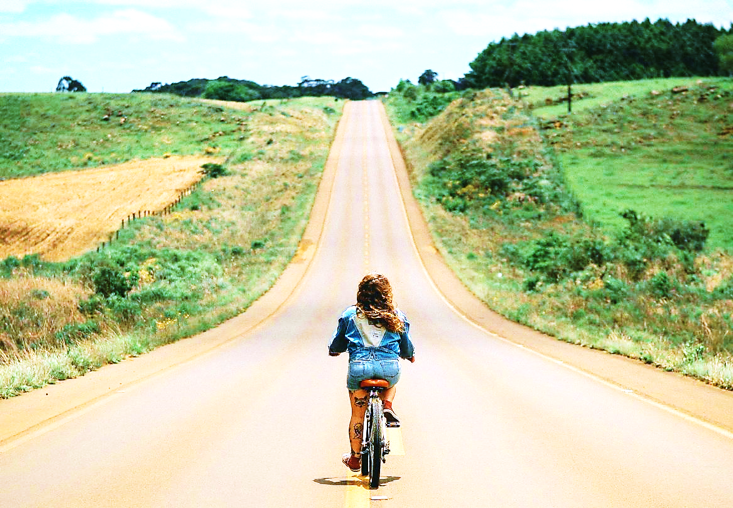 In October 2019, the Council of the European Union adopted conclusions on the economy of well-being, which has been one of the priorities of the Finnish Presidency. The Council acknowledges the welfare impact on the economic “sustainability and social stability” of Europe and shows the benefits of a policy oriented to improved access to rights and services for all. However, this approach faces many challenges from the different social and economic contexts in Member States, making it difficult to achieve such objectives.

We were already writing about the economy of well-being as part of the agenda of the Finnish presidency in the Policy Bites 4. It is a relatively new concept that puts focus on the individuals and their capacity to contribute to the economic growth of European society. Highlighting the human dimension of the economy, the Council Conclusions look beyond the purely economic perspectives of the EU’s evolution. Such approach has a lot of benefits for both individuals and society on one side, and national and European economies on the other. Nevertheless, the different social and economic settings in Member States make it difficult to achieve such objectives.

Social disparities between countries and regions show the difficulty of putting wellbeing at the heart of national economic policies and putting people first. In its recent paper the Organisation for Economic Cooperation and Development notes the existence of “[…] inequalities of income, wealth and opportunities,”. These are clear obstacles to the achievement of the global vision of the economy of wellbeing. According to Eurostat statistics from September 2019, 15.635 million people were unemployed with the highest rates noted in Greece (16.9 %) and Spain (14.2 %).

A similar situation can be observed on national level when it comes to minimum monthly salary: in 2019, the population in Bulgaria received the lowest minimum salary of 286 EUR per month while the minimum wage in Luxembourg was 2 071 EUR. It results in different purchasing power and capacity to afford basic needs such as proper nutrition, clothes, medicines, that improve health and welfare.

Big differences are also observed among Member States in terms of economic indicators such as gross domestic product. Here again Bulgaria, the country with the lowest GDP, is 50 % below the EU average while Luxembourg GDP is 2.5 times as high as the EU average.

The economy of well-being becomes then, an ambitious dream whose realization requires common efforts of both EU and Member States. Everyone should be involved including policy makers and stakeholders at all levels, but also a private sector, communities, individuals and civil society organisations.

These are necessary steps for the implementation of EU social policy. Placing well-being in the heart of EU economic priorities, especially when it comes to socially excluded groups more vulnerable to economic dynamics, could promote the consolidation the European society and increase their trust in the European project.

Prospective developments right now include Council Conclusions on the Economy of Wellbeing that encourage the countries to put the economy of wellbeing in the centre of policy design. The current initiative by various MEPs to advance the formation of an Intergroup focusing on the Economy of Wellbeing at the European Parliament should provide the space to develop the approaches of people-centred care even further.

Read the Conclusions on the economy of well-being