We are not all ‘old’ at the same age: life expectancy is a policy matter 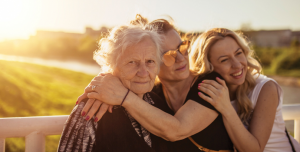 Countries with the highest life expectancy have relatively low health scores, the phenomenon which is known as the “health longevity paradox”. EU funded project ATHLOS conducted extensive research on social and political factors influencing ageing. In general, genetics play a minor part in determining how we age, whereas our environment and our education are the main drivers.

According to the research that covered over 411,000 individuals across Europe, older people age in worst health conditions in Italy and Spain, even though in these two countries people live the longest. Conversely, Denmark, being one of the countries where people live shorter lives, is the best ranked in terms of healthy ageing. 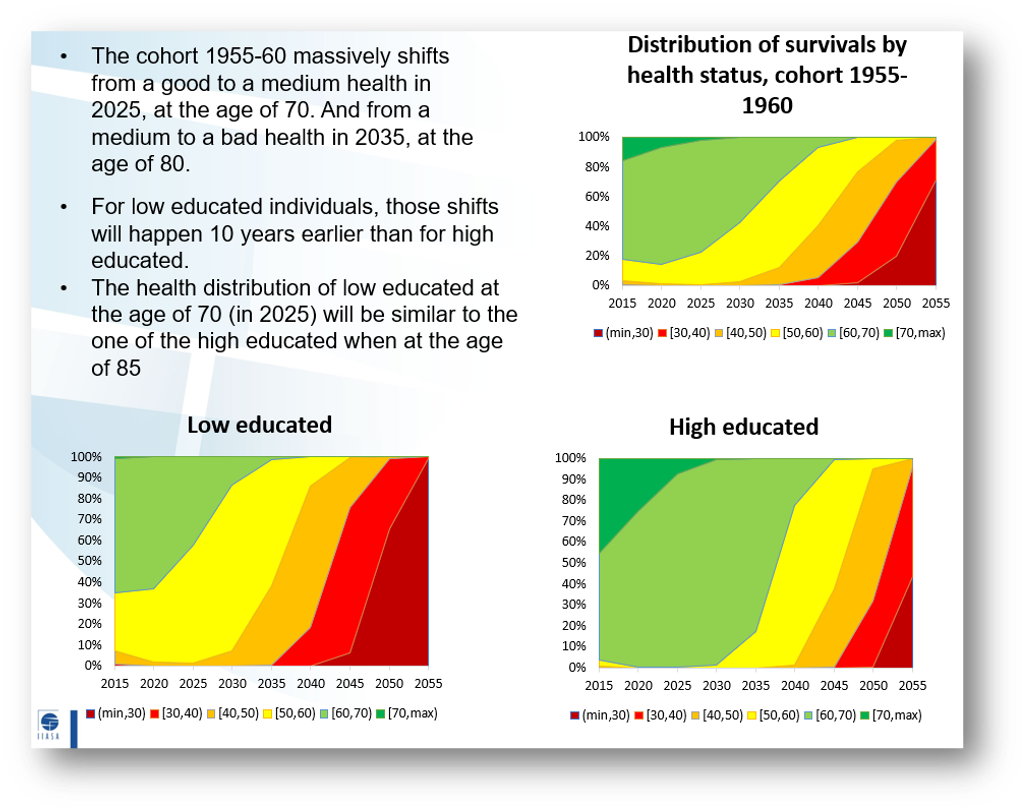 The way older people age is influenced by genetic inheritance, but also by the environments in which they live. Designing adequate policy responses to ageing populations is crucial to ensure health equity and active ageing. To guide policymakers in their task, ATHLOS meant to create a single metric of health, to understand the trajectories of healthy ageing and ultimately suggest timely public health interventions that will optimize healthy ageing.

The challenge of ensuring public health in ageing societies led to a debate on a new definition of “old age”. ATHLOS partners suggest to characterize people as “old” based on their remaining life expectancy of 15 years or less, rather than using a chronological basis. For instance: opting out from the use of the chronological age to set up retirement ages would allow more equitable pension ages that duly consider life expectancy.

The ATHLOS’ definition of “old age” goes hand in hand with the work on health inequalities, where old age reflects accumulated disadvantage such as geographic location, gender, ageist attitudes and practices. Genetics play a minor part in determining how we age, whereas our environment and our education are the main drivers.

In 2020, the World Health Organisation plans to launch its Decade for Healthy Ageing, an opportunity to improve the lives of older people, their families, and the communities in which they live. In preparation of this Decade, the WHO has been running a campaign to inform about ageism and its harmful effects on older persons’ physical and mental health. For too long old age has been associated to ideas of incapacity, dependency, and passivity, thus defining in these terms who is old. Stereotypes and prejudice on old age affects our self-esteem, mental health and physical wellbeing in the long run. “Age discrimination is harmful for health” research says.

Our capacity to live long and healthy are the results of political and social factors. Appropriate policies can reverse the embodiment of socioeconomic disadvantage.

The ATHLOS is a five-year project funded by the European Union’s Horizon 2020 Research and Innovation Programme.